New head coach Jon Embree had only two months to hold together and improve on an already expected poor recruiting class that former head coach Dan Hawkins had put together. Yes, the class is not great when compared to the rest of the Pac-12, but one of the few positives that can be said about the 2011 class for the Colorado Buffaloes is that they finished strong by being able to sign the two top recruits from Hawai'i.

ESPN Pac-12 blogger Ted Miller gave the Buffs a 'D' for their 2011 class. The only team they edged out was Washington State -- and last in the Pac-12 South -- who has been much worse then Colorado on the field for the past few years.

There were two surprises in the final Pac-12 recruiting rankings by Rivals, which was that USC finished with the top class and newcomer Utah was able to finish sixth in the league which was also good for second in the Pac-12 South. 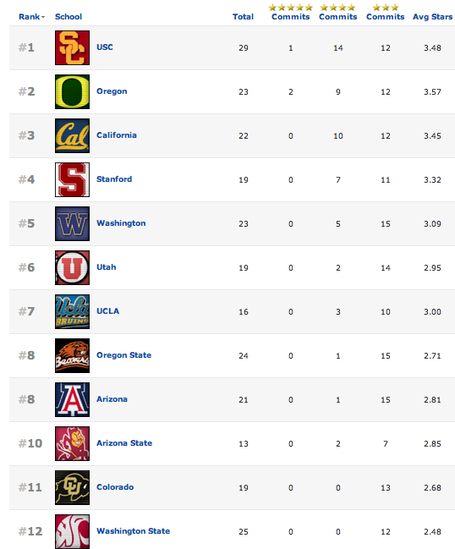 Stay tuned to this StoryStream as we look at the stories revolving around the local FBS teams as well as stories about their conferences through signing day.