Most people are aware of the new designed basketball court that the Oregon Ducks had installed this year, and to say the least is a very unique looking court. It seems that Oregon was following the path of the Boise State football team with their blue turf as well as Eastern Washington's blood red field. All of those different field designs were created to increase the home field advantage.

Graphic design artist Jake Donahue decided to take it upon himself to create eight more locally themed basketball courts that show off the school in equally awesome way. 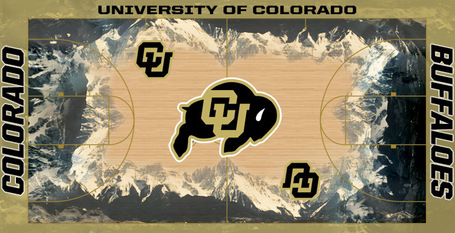 Check out the seven other court designs after the jump.

My favorite of the bunch has to be the Nebraska Cornhuskers court for not being too flashy and it gets the job done. The Hawai'i court is the most outrageous and most distracting court. While Louisville does the best job of incorporating their sponsor overlords with a Colonel Sanders themed court. The UNLV court design is going for the sex appeal of the Las Vegas strip. 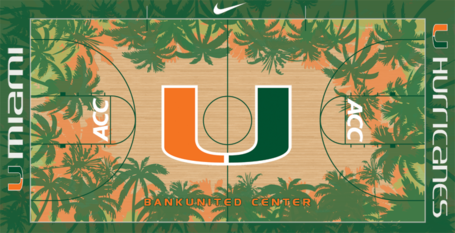 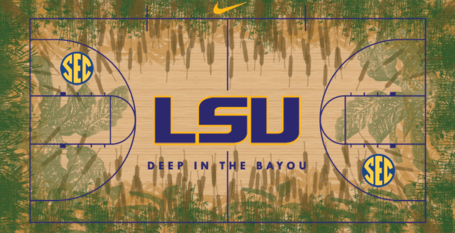 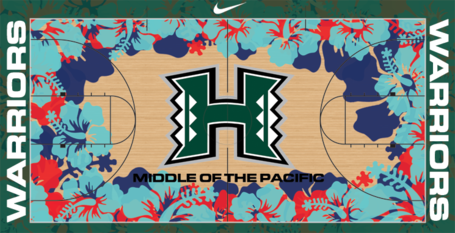 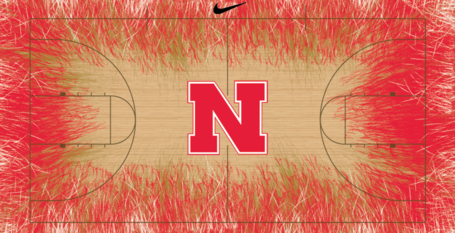 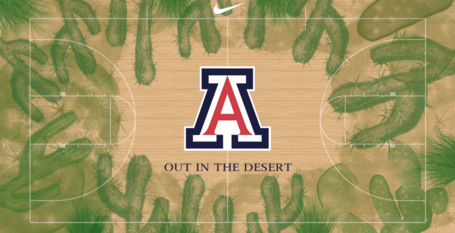 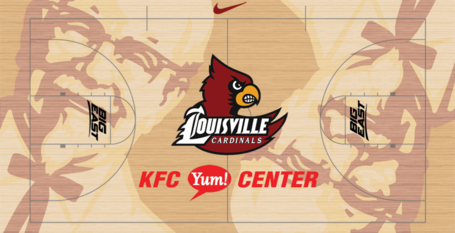 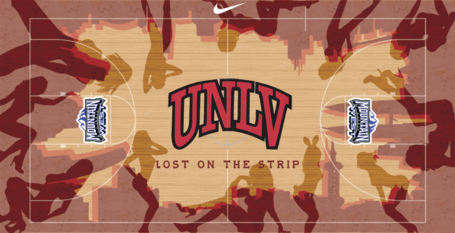 All images are via Jake Donahue